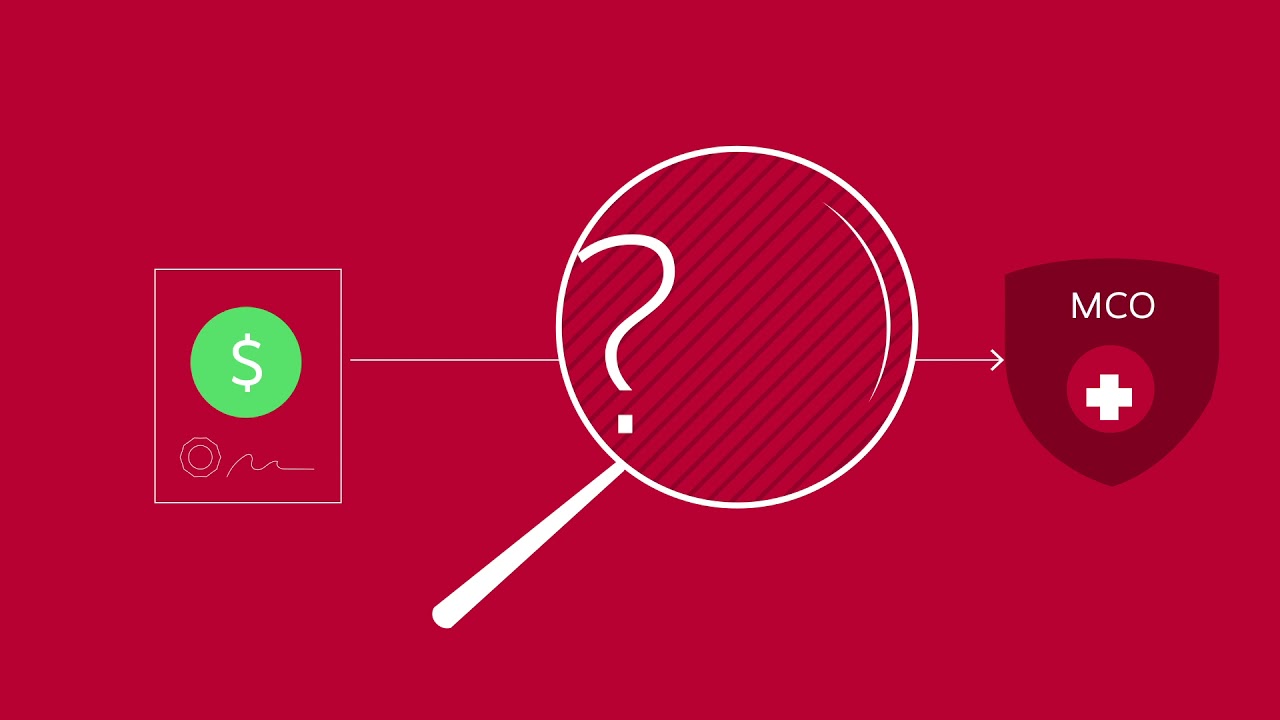 The Competitive Market in Texas 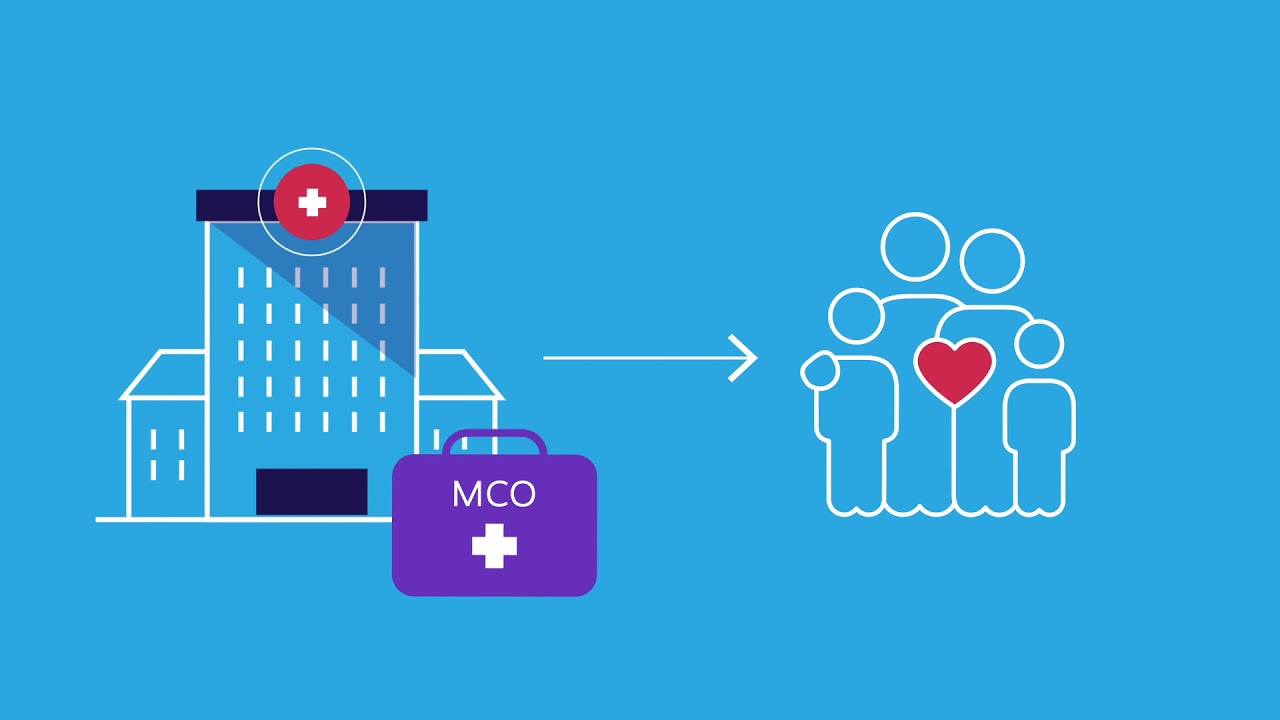 Managed Care Organizations, or MCOs, are insurers paid with taxpayer dollars to connect Medicaid members with doctors, clinics and hospitals.

The Texas Health & Human Services Commission — the state agency charged with administering Medicaid managed care — works hard, with great competence and integrity, to operate a managed care system that is as good as it can be under current law, and officials have made great progress in the last year. Only the Texas legislature can fix these issues.

Texas Medicaid managed care is a competitive field with no markers and unclear rules.

The Texas Legislature is working to fix Medicaid managed care, taking up legislation to:

Click here to read more about the proposal by Amerigroup, an Anthem company, to improve Medicaid managed care.

Data reported by MCOs themselves to the state show that:

More than 20 years ago, Texas created a Medicaid managed care system that was a model for the nation. It used market-driven competition and innovation to deliver better care to Medicaid patients and reduce costs for taxpayers.

Private-sector MCOs are key to managed care’s effectiveness. But over the program’s history, MCOs have delivered different levels of value to Texas. And the legislature has been working to address these issues for years:

Embracing these goals — and implementing them in tangible ways — would:

The legislature has made clear over and over that it wants to move the Medicaid program to a higher level of performance. There is no question that managed care is generally good for Texas. But everyone — including the health plan associations — should also agree that the system can be improved and the legislature is key to improving it.

Decisions made in the 87th Legislative Session will help determine whether managed care will be the competitive, multi-faceted system leaders imagined when they created it a generation ago, or whether it will remain a participatory market that stresses only the quantity of MCOs, not their overall performance on behalf of Texans.

Only the legislature can fix laws mandating that contracts be awarded to certain MCOs regardless of their performance. And only legislators can address procurement in ways that end the ongoing threat of contractual protest and litigation.

“This deprives the Commissioner not only of the discretion, but the duty entrusted to her by the Legislature, necessary to protect the health and welfare of disabled and senior Texas citizens from unqualified and incompetent MCOs.”
— State of Texas Petition for Review in the Supreme Court of Texas, filed 9/28/20

There are 17 Medicaid MCOs. Four of these 17 receive mandatory contracts.